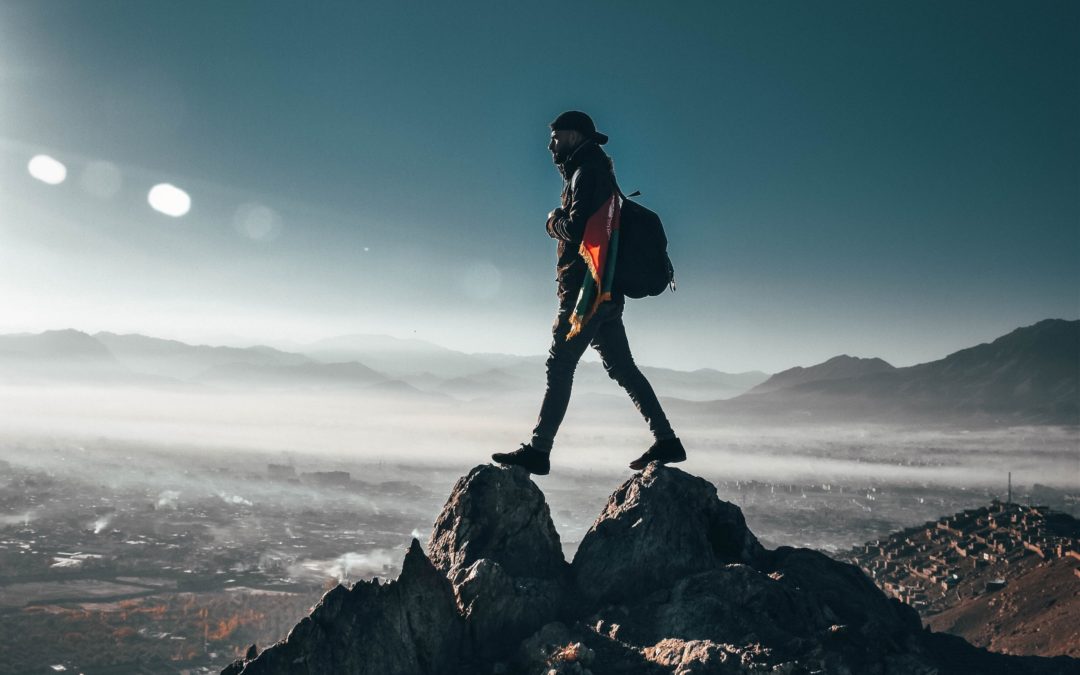 Can we invest in peace through a new form of stewardship? Rishabh khanna reports

Invest in peace co-founder Rishabh Khanna, who works for initiatives of change (IOFC.ORG), Attended a very special event with investors and changemakers in Helsinki. Here follows his report.

Helsinki, that magical city in the Nordic North, played host to a very special event called Oxygen 2019. What called me to this event was some gentle persuasion by Alan Laubsch from Generation Blue (https://generation.blue).

Oxygen 2019 presents itself as a movement to join forces to find a new model for building scalable companies- genuinely good and profitable businesses to create a better society and to protect the nature.

Since I knew Alan for a few years and inspired by his ideas of healing ourselves through healing the planet and having fun in the process, I took the lead and added another piece of carbon footprint. I arrived the night before and was hosted by the Laaksenons, who belong the IofC fellowship. They were kind enough to pick me up and shared their lovely flat with me. A wonderful example of the sharing and caring economy. The next day I made my way to the venue, and to my surprise these impact investors were not meeting in any fancy hotel, but in an old hospital which has been re-purposed into this incubator for startups and social enterprises.

The very first person I bump into shares with me her experience of doing conscious food and running an organic vegan café in Bali. It seemed like I had come to the right place, the view out of the window was of  a graveyard and we were in this amazing hospital giving life to a new spirit.  We were tuned in to the divine cosmic energy for starters, and then Jari spoke about the vision of this movement, which was to create new mental models based personal and transformational change. For a moment I thought I was sitting in an Initiatives of Change conference, as they shared about creating a home for change makers.

The focus of the day was on ownership, forms of ownership and creating incentives for people to transform the world. The first example was of share tribe (https://www.sharetribe.com/), which is a million euro peer to peer platform, which pledged to democratize ownership by creating different kind of shares for active and passive members, and the highest voting rights goes to the foundation which owns the company to make sure that the company keeps following the vision.

Another case was of Friend (https://friendup.cloud/) which was an encrypted operating system, which would allow digital independence and inter-operability. The founder had done some amazing work on protecting whistle-blowers and believed that computing internet is a human right. He believed that this operating system would create synergies between 56 million developers in the world, who are almost doing the same thing, as many operating systems don’t interact with each other and that friendup could break these silos. There were several other inspiring speakers followed by the opportunity to offer a session in the open space format, one of them was led by a lady from the Finnish government who is heading a new impact fund which would put millions of Euros into AI ( Artificial Intelligence ) startups in Finland.

Alan and I co led a dialogue on creating incentives for healing ourselves by healing the planet, which attracted some great people and ideas. A lot of the discussion was how we can learn from the gaming industry and Hollywood to engage people in restoring our ecological and social systems. How do we bridge the divide between the rich and the poor by creating a shared economy where we have enough for everyone’s need and not anybody’s greed?

I was super inspired by the people and conversations, and also had a chance to be in the Finnish Sauna later in the day. When we think about it, mother nature does not discriminate in giving to us, so why do we?  Super inspired to keep healing myself and the planet in the Nordic and beyond.

Oxygen 2050 is a grassroots movement of entrepreneurs for transformative, inclusive and sustainable 21st century society.

Oxygen2050 brings together entrepreneurs, investors and other stakeholders to network and discuss the future of transformative business and life.

The Transformative Business Unconference is the space for all to find the others.