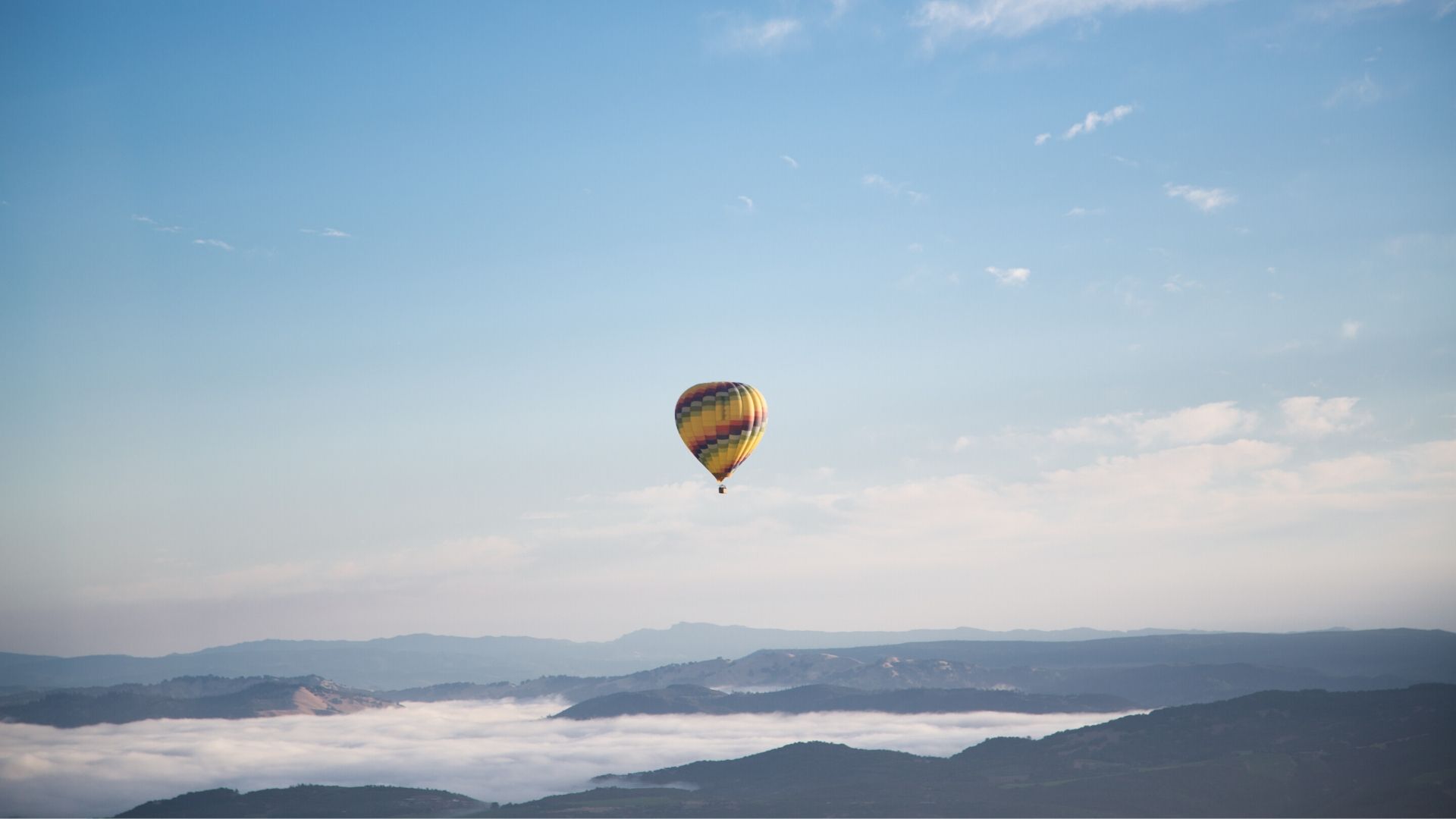 Do shareholders hold more value in a company than people, planet and social responsibility?

In March, Danone announced that its CEO and chairman Emmanuel Faber is stepping down from his position after shareholders call for his removal. Faber’s goal for Danone was to balance purpose with profit and so his removal has caused quite a bit of talk with people either siding with the shareholders who demanded for his removal or Faber and his plans for Danone’s future.

In an article published in 2019 by QZ, Faber was interviewed about his plans to turn Danone into a B Corporation, committing to meeting a rigorous set of criteria in sustainability, transparency and legal accountability. At the time about 30% of Danone’s operations were B Corp-certified, and it’s aim was to convert the rest by 2030. In his interview he noted that investors are supportive of the direction in which he’s taking Danone.

And the investors were indeed supportive of Faber’s plans, until it caused them to lose money in the short-term.

During the past year, Danone’s share performance has been very weak compared to rivals Nestlé and Unilever. The company is perceived to have cared more about people, the planet and social responsibility than its shareholders, and now Faber is paying the price.

The case of Emmanuel Faber and Danone comes to show what the unfortunate truth still is in almost all big corporations: however much a leader, worker, or founder thinks the oceans, equality, or kindness matters, shareholders matter more.

Oxygen is hosting an online event on the topic of B Corporations on April 23rd. If you’re interested in learning more go check out our Facebook page for the event here. We would love to hear your thoughts on the topic as well.